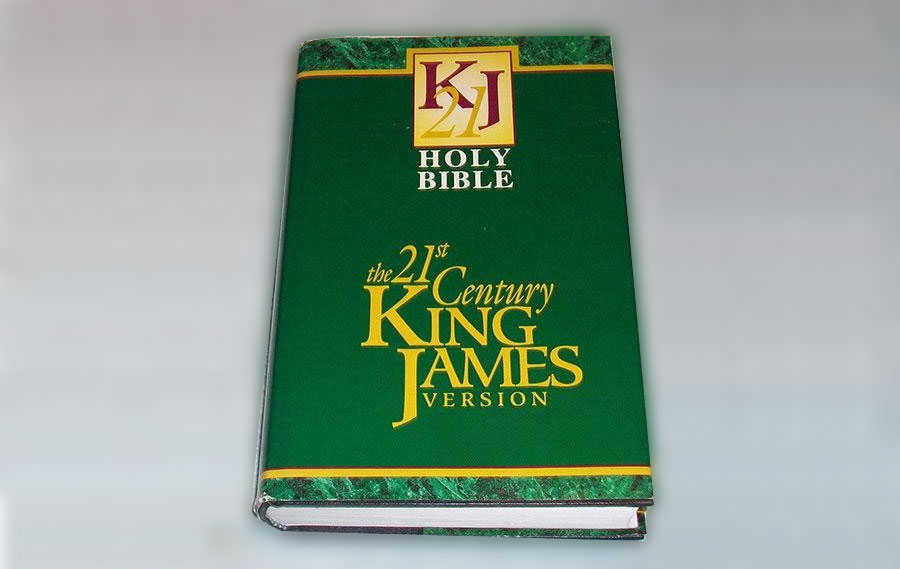 The 21st Century King James Version is an updated version of the King James Version published in 1994 that stays true to the Textus Receptus, and does not delete Bible passages based on Alexandrian Greek manuscripts. However, in contrast to the New King James Version, it does not alter the language significantly from the 1611 King James Version, retaining Jacobean grammar (including "thee" and "thou"), but it does attempt to replace some of the vocabulary that might no longer make sense to a modern reader.